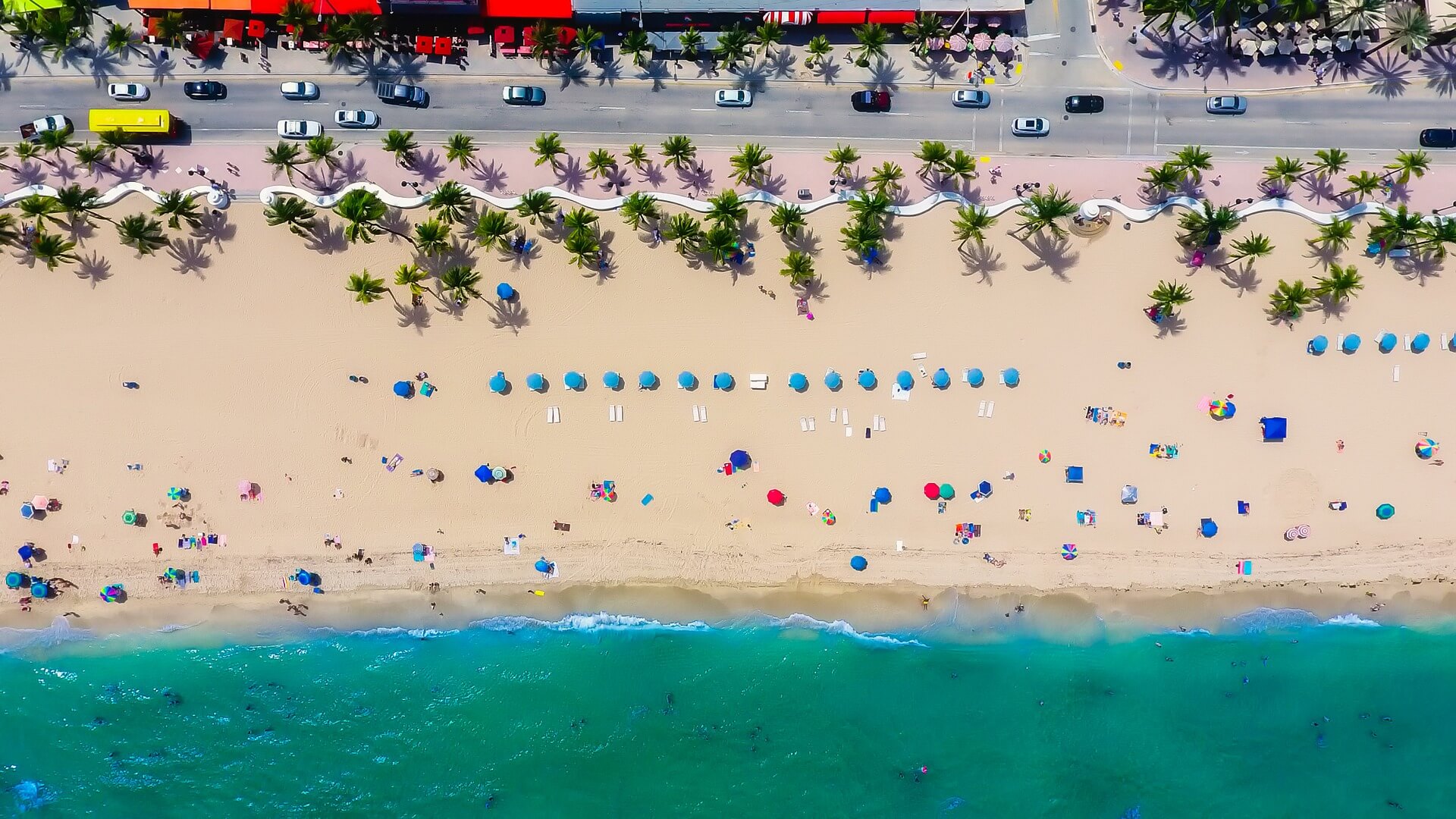 Fort Lauderdale has always had its beaches being among its main attractions for both visitors and residents. Now with the city growing in popularity, new exciting amenities are on the horizon and currently being discussed. Earlier this year the plans for a major water park fell apart, but the parcel of 65 acres is still available.

“It is the last large piece of city-owned property that we can look to do something on,” City Manager Lee Feldman said.

Commissioners are considering a potential War Memorial Auditorium in Holiday Park. A concert venue, indoor soccer hub and ice rink are all options that are currently being pitched. According to a recent survey conducted for city residents, the general sentiment was that there is a need for more activities made available especially for those with children.

The city has agreed to revisit the idea of an aerial rope adventure course to be added at Snyder Park. Plans were also confirmed to grant the YMCA permission to proceed with a new $10 million center for youth.

The old Lockhart Stadium that is there is awaiting demolition, but city commissioners would like to explore options and ideas including a possible restoration of the stadium. As part of the ideas they city has looked at either leasing out the entire space to include things like an amusement park, location for concerts or events or potentially split up the parcel and use a portion for aviation-related things and another portion for entertainment. With its great location combined with land scarcity in the area, there is a lot of demand for a parcel like this.

Over at Holiday Park, commissioners have stated that they no longer want to host a commercial gun show there. Other potential options include ice rinks, live music and soccer. “I’ve always felt it was an underused facility,” Mayor Dean Trantalis said.

The Florida Panthers hockey team has expressed interest for youth ice skating, a live music promoter has also stated the flat-floor venue would be ideal for concerts. And finally, the Florida Crushers, a soccer organization has also shown interest in calling the auditorium home and would co-exist with the ice rinks.