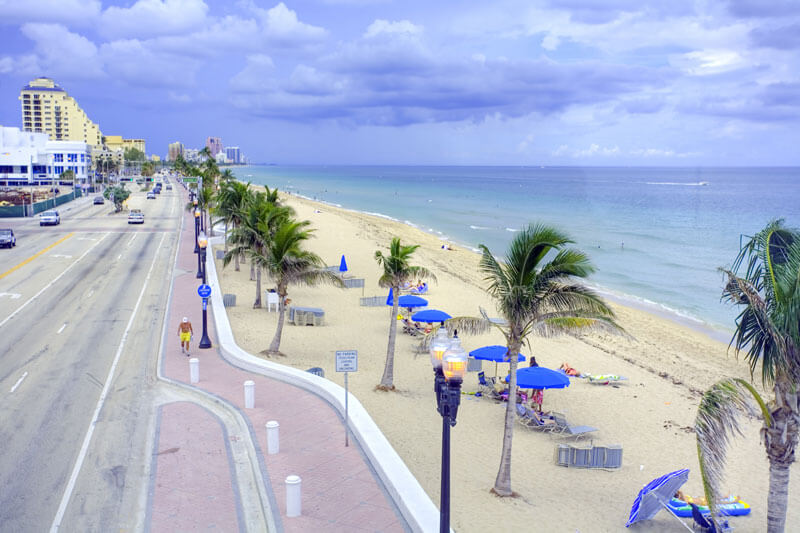 Foreign buyers have been playing an enormous part in representing sales in the South Florida residential market. According to a recent survey by the Miami Association of Realtors, foreign buyers made up 36% of the dollar value of home sales and accounted for 22% of unit sales or 10,600 homes. Foreign buyers paid an average of $590,000, compared to the market average of $329,869 and in many cases, approximately 75% of all of their transactions were cash deals.

The majority of sales were in Miami at 78.9% of the total. Broward was runner up at 18% with Palm Beach at 2.7% and Martin ringing in at .3%. The Miami Association study found that 14 percent of foreign home purchases in South Florida were for above $1 million.

“Miami members have unparalleled access to foreign buyers compared to the rest of the country,” said Mark Sadek, chairman of the Board of the Miami Association. “Miami and South Florida attract foreign buyers unlike any other U.S. market and increasingly from a more diverse group of countries.”

Time will tell should this trend remain at this magnitude in the market. The U.S. dollar has been strengthening making it more expensive for foreign buyers to purchase real estate. The recent survey stated that 37% of realtors said this had a moderate effect on buyers while 53% said it was a very significant effect.

According to the study, the top five countries of origin for foreign home buyers in Miami were:

The top countries of origin for foreign buyers in Broward were:

Foreign buyers in Palm Beach county were primarily from Canada and Brazil.

The property of choice for these buyers were condos for 52% of the transactions. The majority of them were not relocating as 71% claim to use the property as a rental or for vacations.

Why are these buyers purchasing in the U.S.? The survey stated that 40% of the buyers were interested in a secure investment, 33% wanted a profitable investment while 25% were interested in the location. What this translates to is that a substantial amount of investors were at ease with leasing a property out to break even as it was a better investment than they can get in their own home land.